Retiring an Old 2001 Saab to the Junkyard

Here is the story of an old car we retired a while back. 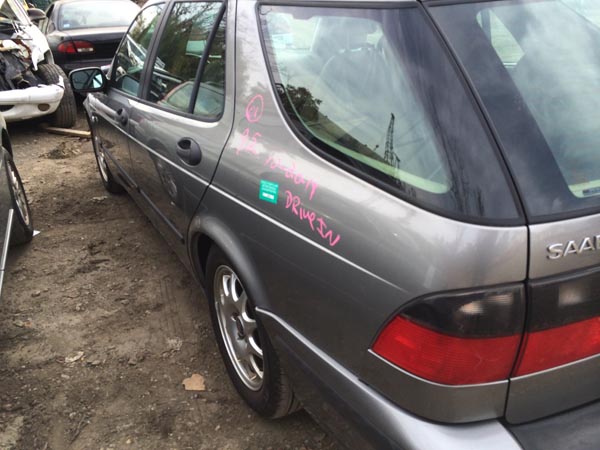 A couple of years ago, an old 2001 Saab had been abandoned at our Columbia auto repair shop. It sat there for six months before we made the decision to get rid of it. It looked great and was still driveable, but it drove horribly! It smelt of burning oil. The brakes hardly worked. The handling was awful. The electronic dash was a mess of scrambled information, and when I put the heating system on, dog hair filled the air.

How could a car end up this way with only 140,000 miles on it? It should have lasted for at least 200,000 miles, but like so many cars we run into, the problem is the same, “neglect”. With this particular Saab, the issues were so numerous, it simply would cost more to fix them than the car was worth, so off I headed to a junkyard called Crazy Rays. Crazy Rays is located in Jessup, MD, just south of Route 174 on Route 1. It’s the end of the line for neglected, crashed or worn out cars.

When I pulled into the busy, dusty parking lot, it was a hive of activity. I found the entrance to the office and waited until someone acknowledged I was there. 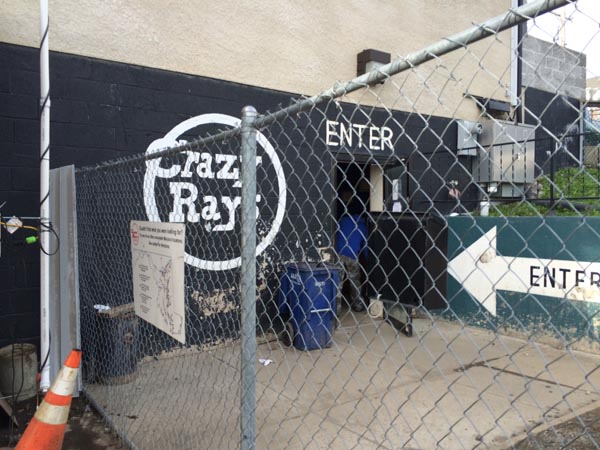 I was then directed to a cut out in a wall.  Once there, I showed the lady the yellow form I had received from the police giving me permission to get rid of the car. After showing my driver’s license and signing a form, I was told to go to the short lady with a clipboard in the yard, and she would help me. I asked where in the yard I would find her, as it’s a big junkyard.  “Just go to the other side,” was the response, but, as luck would have it, the lady I was looking for was right outside the door, no need to hunt through the crowded lot.

The lady marked the day of the drop-off on both sides of the car with a pink paint marker noting the date and the fact that it was drivable. 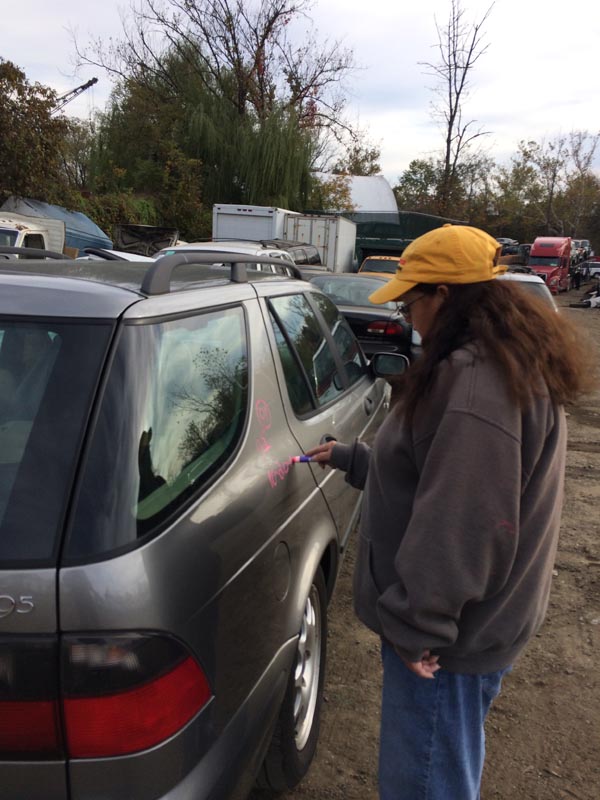 She was very chatty and guided me through the “junkyard recycle process”. She told me the cars are moved to one end of the yard after all the fluids have been removed.  This includes removing the oil, gas, freon and antifreeze. Once that is completed, people can come and remove any parts they would like to purchase until there is nothing left of value. At the end of each day, a Crazy Ray’s staffer walks around the yard and puts a “J” for “Junk” on the cars that have been stripped. These “junked” cars are taken to a crusher that crunches them down until they are about a foot thick. The crusher flattens about one car every ten to fifteen minutes.

The final step in the process is for me is to take the form to the check out window, the line winds back into the yard with customers holding all sorts of parts. 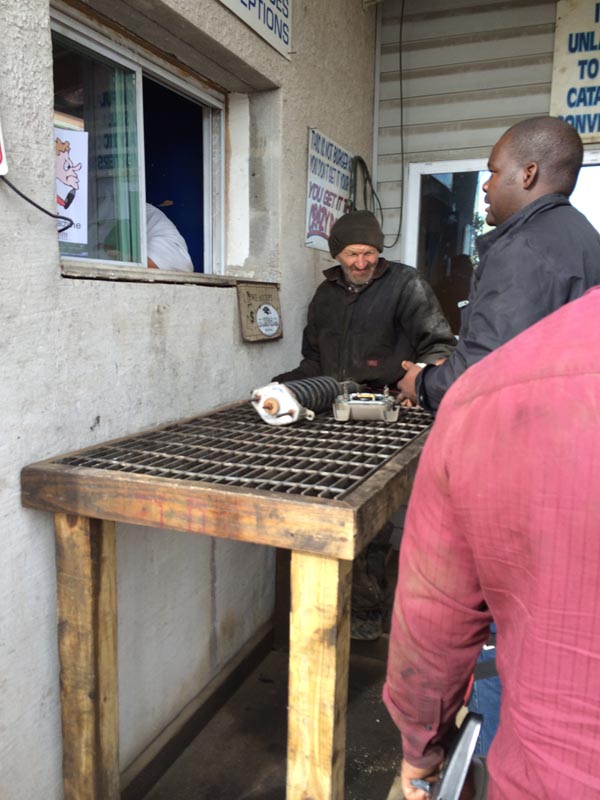 They put the parts on a table in full view of the window and the man values them, he gives the price in a tough ‘take it or leave it’ voice! “NO RETURNS, NO WARRANTY, NO EXCHANGES,” the sign reads. I hand over my paperwork and receive $350, three crisp $100 bills and a $50!  It is a small payment when one considers the six months of hassle that included several calls to the customer, going through the abandoned car process with the police, and finally dropping off the car at Crazy Rays.  But like so many things, there is always a silver lining. At least it was not a total loss, and we have our parking space back! 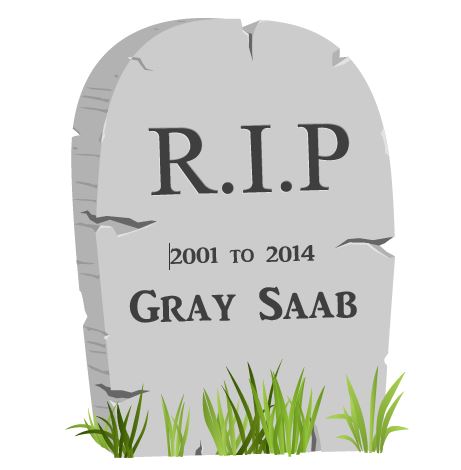