Think Your Car Battery is Going Dead? 10 Common Terms You Should Know

(This is part one of a two-part series around the questions/symptoms that car owners have when they think they have a dead car battery.  Here, in part one, we focus on understanding some of the terminology related to a car battery going dead.)

Have you ever found yourself asking any of these battery related questions?  We hear a lot of questions like these. 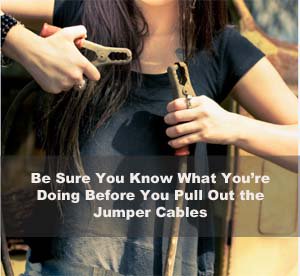 Well, I think that covers the most common terms associated with a dead battery without getting involved with the car’s battery charging system.  I may have missed a few.  If so, just reply to this blog and I’ll get back to you with an answer. It should certainly help you to understand what your auto technician is talking about when it comes to dead battery issues.

In next week’s blog – Why is My Battery Going Dead – Part 2 – I’ll cover all the questions listed at the beginning of this article, so tune in. 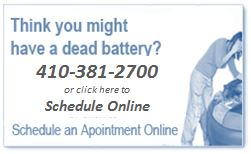