Smoking Car? 6 Types of Auto Related Vapor / Smoke to Be Aware Of

Don’t let smoke get in your eyes! 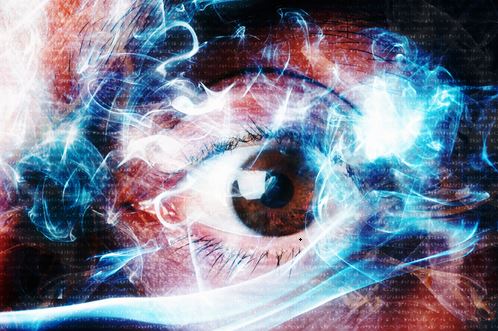 Every third Thursday in November is the American Cancer Society’s designated day for the Great American Smokeout. Today, people all over the country are taking steps to quit smoking. Just like it’s a good idea for people not to smoke, it’s definitely something you don’t want to see your car doing.  There is one thing the internal combustion engines (ICE) should not do, and that’s smoke.

The smoke coming from your tailpipe should, for the most part, be invisible except on very cold days when the water in the exhaust shows up as water vapor. In fact, for every gallon of gas you use, your car produces one gallon of water. Excessive smoke is one of the things they check for in emissions inspections. So aside from those “very chilly days”, it’s important to know when a smoking car could be a signal of trouble. Here is a list of 6 different types of automobile related smoke or vapor that you should be aware of.

These tips should help you guide your way through any auto related smoke.  Whether it’s your car smoking or the smoke of someone’s cigarette, don’t let smoke cloud your vision. And, on this day, the Great American Smokeout of 2014, help a friend stop smoking by giving them the support they need to quit! 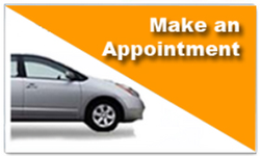 3 responses to “Smoking Car? 6 Types of Auto Related Vapor / Smoke to Be Aware Of”