Daytime Running Lights – Some Things You Should Know 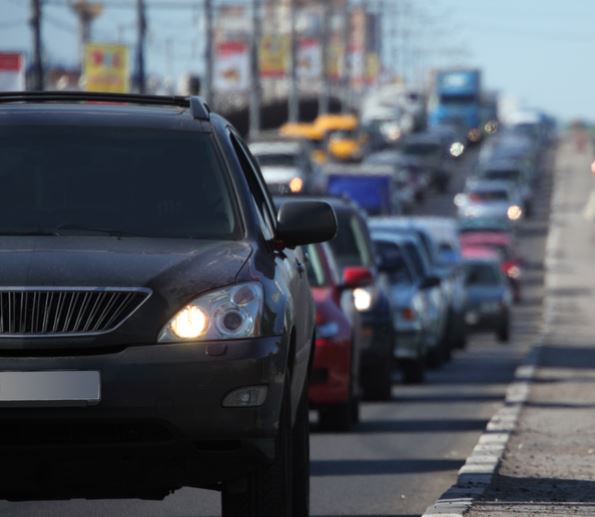 Daytime running lights have been around for a while, but many people still don’t know exactly how they function as well as the benefits to drivers.  Here is a question we have gotten on occasion:

“My car has daytime running lights.
Do I still need to put my headlights on when it rains?”

The answer is yes, because when DRL’s are on, the rear taillights do not come on! Many people don’t know this, and it is one of the few negatives of DRL’s.  Here are a few more pros and cons.

We believe that overall DRL’s seem to be a positive advancement for auto safety.  It’s just important that we understand exactly how they function as well as what the downsides may be  in order to maximize driver safety.