When our cars are new, many of us limit consumption of food and drinks in the car.  We want to keep them clean for as long as possible.  Then, as time passes, those of us who aren’t sticklers lighten up and allow a cup of coffee, maybe a little candy or trail mix.  Well, we know of one Mercedes owner who is likely regretting his decision to allow that cup of coffee. Here’s the scoop.

Not long ago, a Mercedes came in the shop with a couple of issues. It was misfiring, and the check engine light was on.  The BA Auto Care mechanic started diagnosing the problem with a basic scan, but followed up with a more comprehensive scan when he discovered over 20 fault codes! He downloaded and saved all the data related to the codes, cleared the system and road tested the Mercedes. Nine fault codes came back! After checking these codes, he zeroed in on a faulty shift lever computer module. After gaining access to the shift lever module, he decided to remove the assembly to check the connections.

Once the module had been removed, the mechanic turned it on its side and out flowed half a cup of coffee! The coffee had shorted circuited the module. The short circuit caused random data to flow to the body control module, and this random data caused a multitude of fault codes to be stored.

Here’s a photo of the faulty shifter. 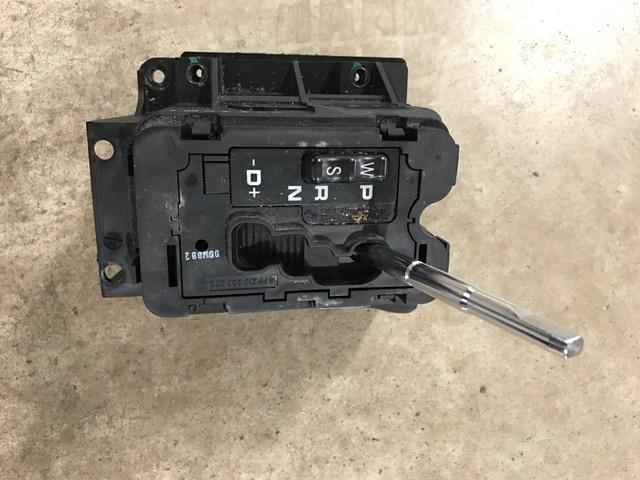 To diagnose and repair this module assembly came to over $1000 in parts and labor!  Now that was an expensive cup of coffee!

A story like this could cause many of us to think twice about allowing drinks in the car… or at least we might invest $25 in an automatically sealing travel mug.  No spills, no $1000 headaches. 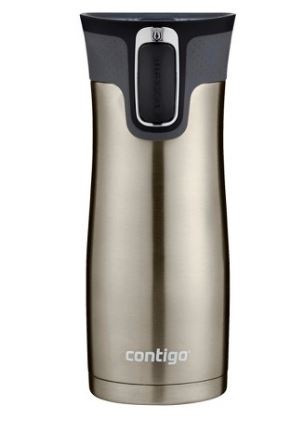 A little accident prevention goes a long way when it comes to maximizing the life of your car and saving a bit (or in this case a lot) of money too.

Are you up-to-date on your preventive maintenance service?  If not, schedule an appointment today.