My Check Engine light is on but I’m not having issues. What should I do?

My Check Engine light is on, but my car seems to be running okay. Is it ok to keep driving? 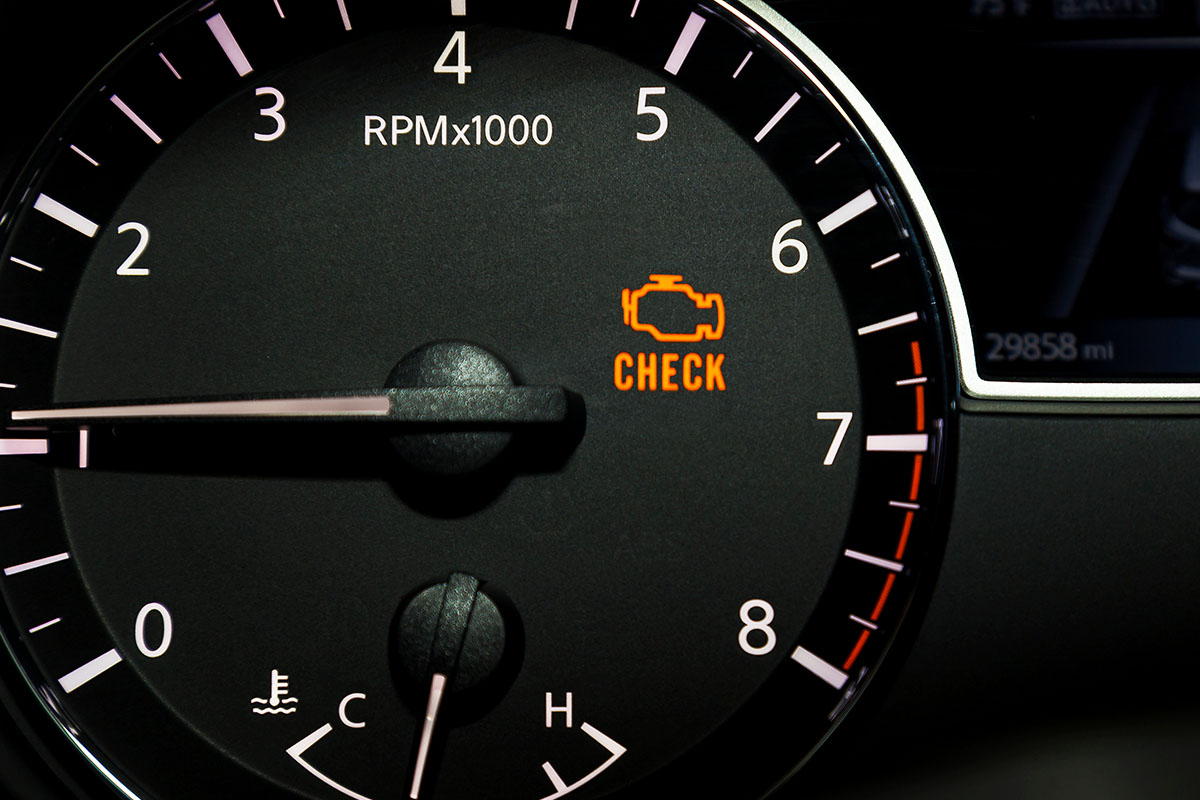 In general, it is ok to keep driving temporarily as long as the Check Engine light is not flashing. As soon as you can, you should take your car into an auto repair shop to diagnose the issue. The first step is to scan the computer for issues. Your issue could be as simple as tightening the gas cap or as complex as repairs that require taking the engine apart. Just because there are no symptoms when the check engine light first comes on does not mean your car’s drivability and emissions output are not being affected.

This week Ben one of the skilled technicians at British American Auto Care shared two photos related to a Check Engine problem on a 2004 Honda Civic. The scanned computer data that was downloaded by Ben pointed to a blocked exhaust gas flow in the intake manifold. This problem could cause preignition and increased nitric-oxides emissions which in turn could lead to LESS miles per gallon.

After part of the intake was removed, it was clear the passages had become blocked. The passages on the left are clogged with carbon. The photo on the right shows how it should look after the carbon has been removed. After re-assembly, we reset the computer system is reset and then system will automatically retest itself. After a few days, all the systems monitors will have done their job and if all is well, the Check Engine light will stay off. When having a repair like this, make sure the repair facility documents all the codes that caused the Check Engine Light to come on. This will let you and the repair shop know what to check if the Check Engine Light comes back on in the future with the same issue.

One response to “My Check Engine light is on but I’m not having issues. What should I do?”