In 2017 I bought a Chevrolet Bolt, and it came with a very handy feature: automatic activation of the low beam whenever I encountered a car coming in the other direction. Just recently, the federal government authorized the use of a more advanced intelligent headlight lighting system. According to Bosch, one of the major developers of this new headlight system, here are the four major benefits: 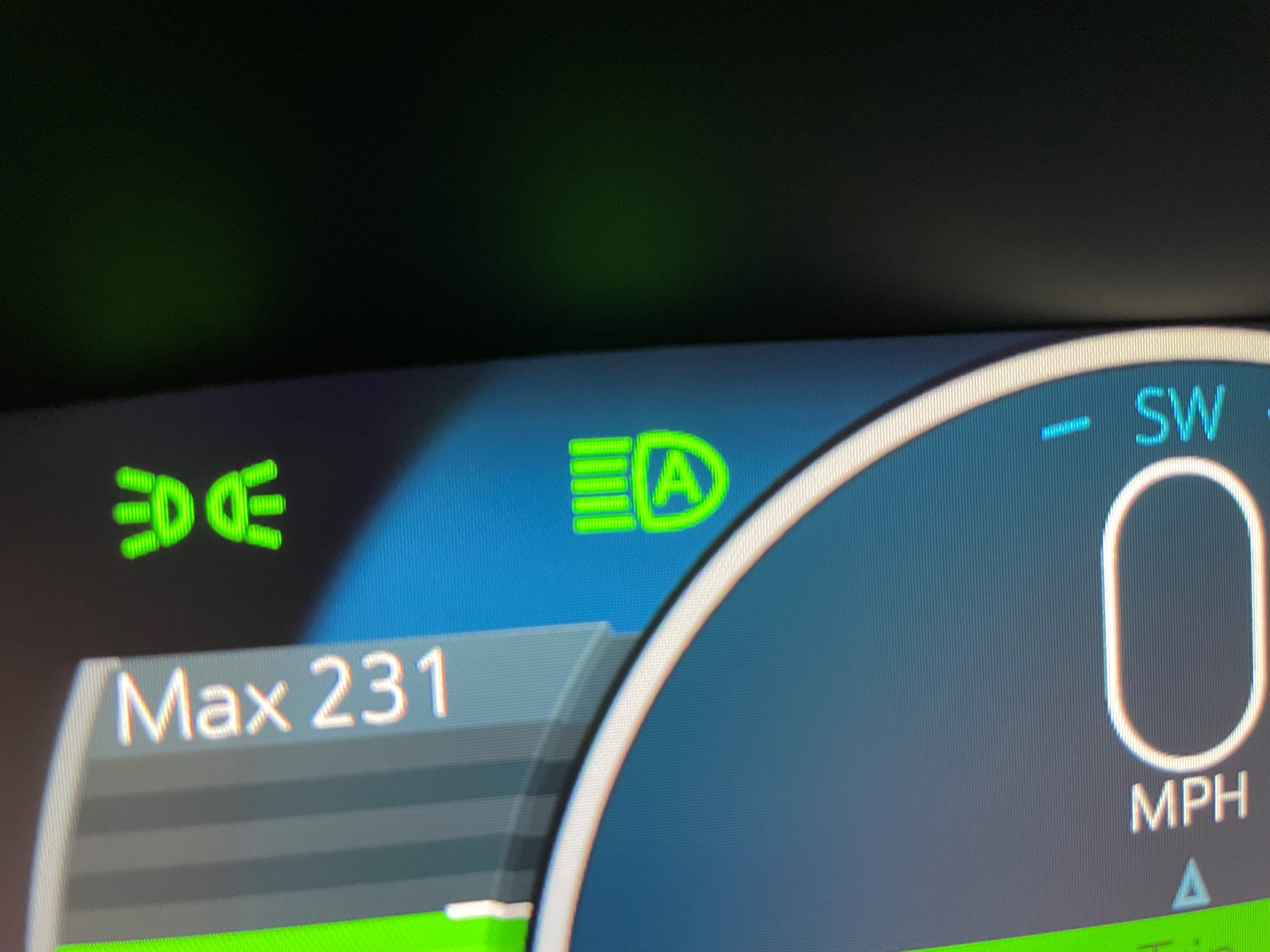 1. Ensures ultimate illumination of the road.
2. Enhancement of drivers view of road.
3. Less nuisance to on coming vehicles.
4. Makes the nighttime driving experience safer and easier.

Here are how these advanced headlight systems work

Using video data, the range of the low beam or high beam lights can also be automatically adjusted by using a computer-controlled shutter system. The adaptive high beam control not only controls the range or segmentation of the light, but also the width of the beam according to traffic conditions.

This system can illuminate curves in advance or a wider light cone, which can effectively illuminate the edges of the road in urban areas, helping the driver to spot any potentially vulnerable pedestrians.

With continuous high beam control, the driver can leave the high beam on without disturbing other vehicles. This unique system also uses headlights that are swivel-mounted horizontally and vertically. Often, these are full LED headlights that control light distribution that only illuminate the area of the road that needs to be lit. This prevents light from interfering with the sight of oncoming drivers, a key safety feature of this new system. The light distribution from the high beams remains virtually unchanged for opposing vehicles, while the drivers visual range is increased.

When new car manufacturers get back to full production in a year or two expect to see this feature on most new vehicles, revolutionizing and adding major safety features to driving at night.`