Back in 1955 my Uncle Bob bought a new Morris Minor that was made in Oxford England.  My other uncle, Uncle Sid, worked in the drawing office at the factory that produced Morris Minors and secured him a good deal. The photo below shows a 1955 Morris Minor.  Not a very different look from many of the cars at that time. 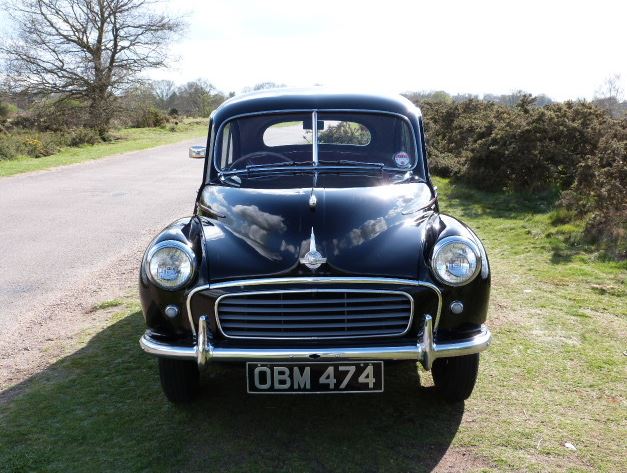 Before the launch of the Mini, in 1959, they, Morris Motors, produced a car called the Morris Mini-Minor, shown below.  It had a much different look than the Morris Minor, with lots of similarities to what would one day be the Mini. 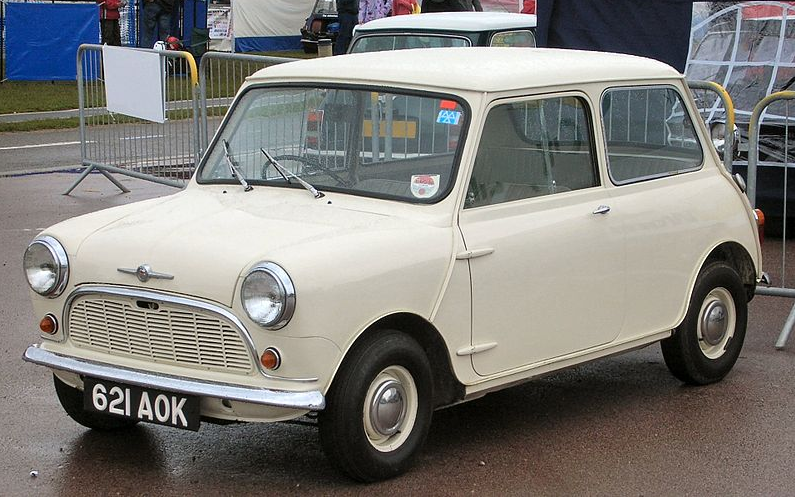 Then, a few years later, when I started work as an automotive mechanic, I worked on the first Mini. At that time it was marketed under the brand, the Austin Mini.  As you can see from the photo below, the evolution from the Mini-Minor to the Austin Mini was, shall we say, “minor”. 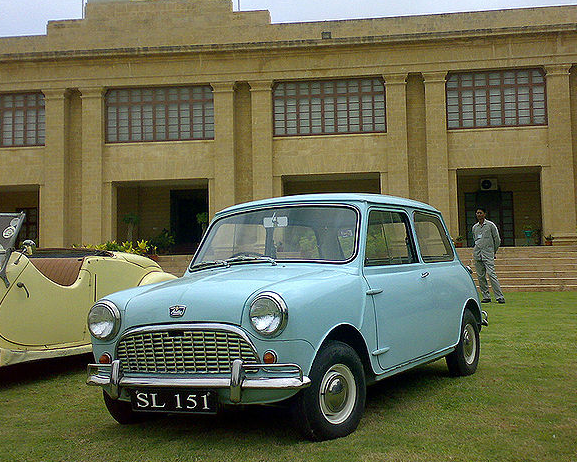 Now almost 60 years later, my family still has a close relationship with Minis. Our company, British American Auto Care, works on many of the new Minis that are produced at that same factory in Oxford.

The Mini is one car that has retained much of its historical, award-winning design. Originally, this 2-door car was intended to offer an economical, space saving alternative and was developed in response to a fuel shortage in the UK back in 1959.  MINIs still get great gas mileage. The 2014 MINIs get anywhere from 30 to 42 miles per gallon (highway) depending on the model.

Despite the consistency in look, the Mini has undergone many changes since back in the 1960’s – from its highly efficient 1.5 liter, 3 cylinder engine, to the cool lighted circles on the dashboard display that make you feel like you’re driving into the future.  But, some of the other changes seem more like “Back to the Future”. For example, check out this commercial “MINI Van”. It seems that some of the newer models are headed in the direction of the “MINI Van” at least as far as space is concerned. 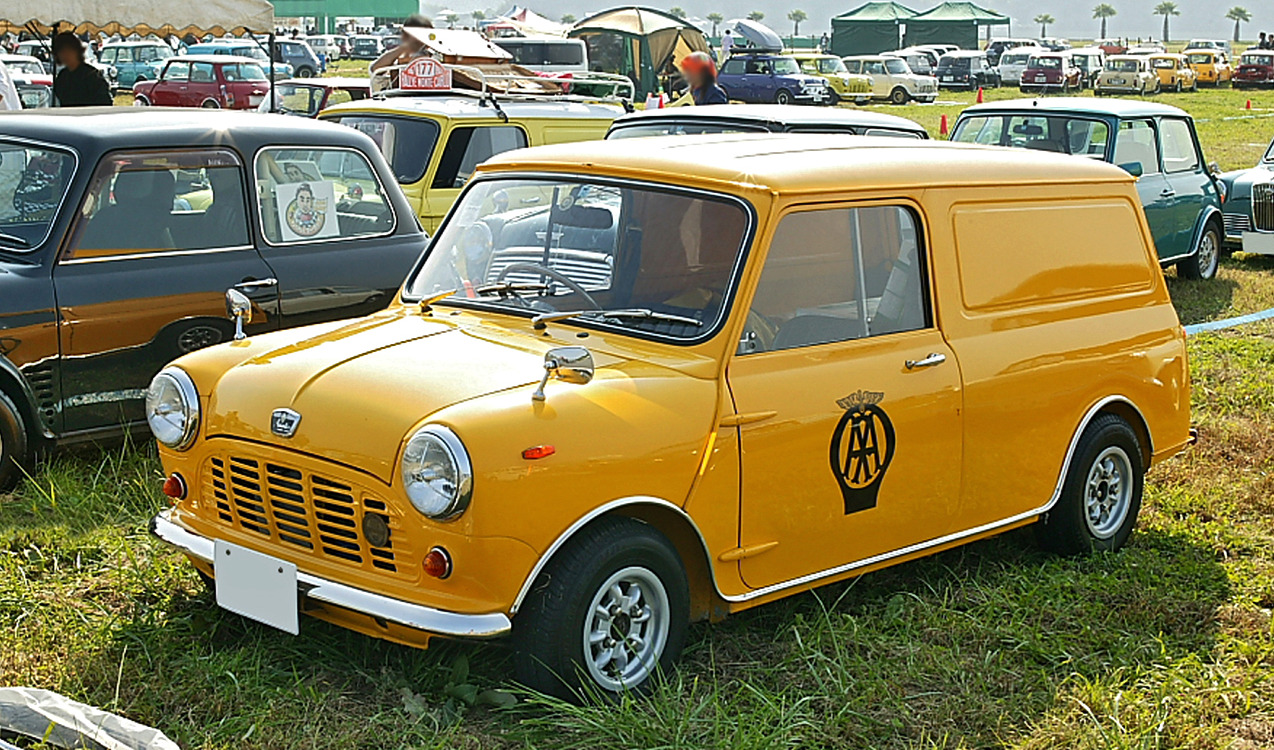 The fact is, MINI continues to offer roomier models each year.  MINIs five door model addresses one of its potential buyers biggest concerns – not enough cargo space.  Have you ever looked into the trunk of an older Mini? Not much will fit in there!  There is no doubt that the newer models will attract some new customers, maybe even a few golfers, with almost 9 cubic feet of cargo space, more legroom and more boot room. 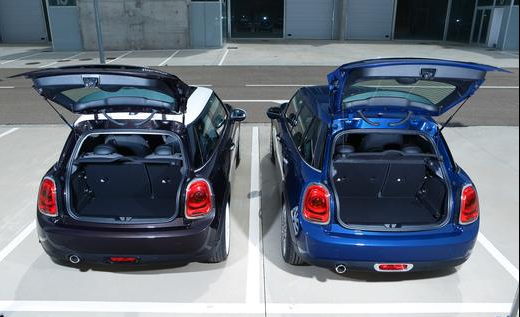 We’re sure the Mini will continue to evolve, and right now we agree with many of the reviewers – that the new Mini’s are evolving in the right direction.

For more info, here is USA Today’s take on the new Mini’s. Or, check out our Mini Cooper home page for more links and information.

Mini photos are sourced from Wiki, CarandDriver.com; and New Old Car UK.  Each photo links to attribution and/or licensing information.